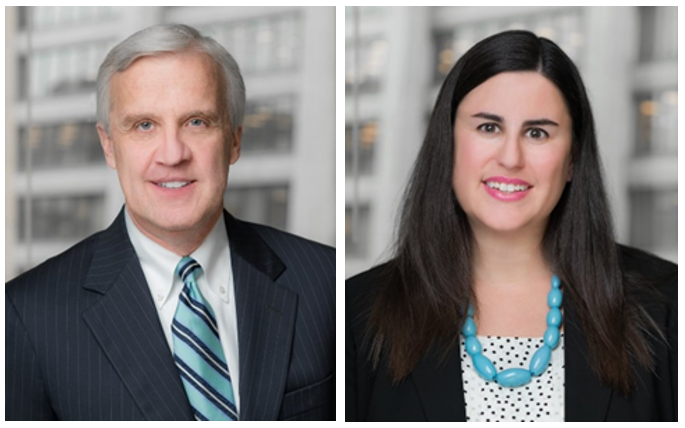 Brennan Burtker is proud to congratulate Partners Robert S. Burtker and Rachel S. Stern for recently obtaining a not guilty verdict for our client, a neurosurgeon, in a medical malpractice case. Plaintiff alleged that the defendant neurosurgeon failed to refer the patient, a 74-year-old female, for urgent treatment based on MRI results, which revealed growth of her known aneurysm, and complaints of head pain. The defense argued that the neurosurgeon acted reasonably in scheduling the patient for an office visit in three weeks to discuss the MRI results, as there is no correlation between risk of imminent rupture of an aneurysm and complaints of headaches. Further, the defense argued that treatment of the aneurysm would put the patient at risk for a severe stroke, coma, and death, treatment which the defendant neurosurgeon had discussed with the patient on multiple occasions, and which she had declined.  The patient’s aneurysm ruptured before the scheduled office visit, and she died of an intracranial hemorrhage. Plaintiff asked the jury for a verdict in excess of $7 million. We commend all members of this trial team who contributed to the hard work and preparation involved in achieving this tremendous result.